Anvio is the European leader in virtual reality technologies and software.

The company’s history began 2 years ago when a small startup was created by a group of enthusiasts, developers, and game designers. We began studying the market and we saw that we are able to create an ideal system that combines multiple technology solutions in order to fully immerse a person into a virtual reality. Anvio started small and now has a leading position on the global VR technologies market.

Our platform is a unique technology solution that allows for adapting of various equipment and technologies into a single system, combination of multiple different tracking systems, and, thanks to our proprietary animation system, creation of the VR miracle that our users can see and feel when they come to us.

One of our company’s business areas is full-body VR clubs. This basically means free roam and full immersion VR experience. Each of our arenas is equipped with the latest wireless VR technologies, including HTC Vive Pro VR headsets, Unreal Engine 4, one of the most powerful game engines, and HTC SteamVR 2.0 tracking system. Large areas, experienced gamemasters, unique content, and high-end graphics will make your virtual reality experience truly unforgettable.

So far, we’ve released 4 unique games of various genres, including a zombie shooter, a VR adventure, a sci-fi themed space action-horror, and a base defence shooter. We are carefully analysing the media market and we are planning to release 4 more games in the next 18 months to match the current public demand.

Thanks to our franchise system, we have successful clubs operating in Moscow, London, Saint Petersburg, Kiev, and Odessa, and new clubs are to be opened within the next year in CIS countries, Europe, North America, South America, China, Israel, and UAE. A total of up to 40 clubs of different formats are to be opened across the globe.

Anvio VR will blur the line between real and virtual worlds and will bring you emotions that you’ve never experienced before. 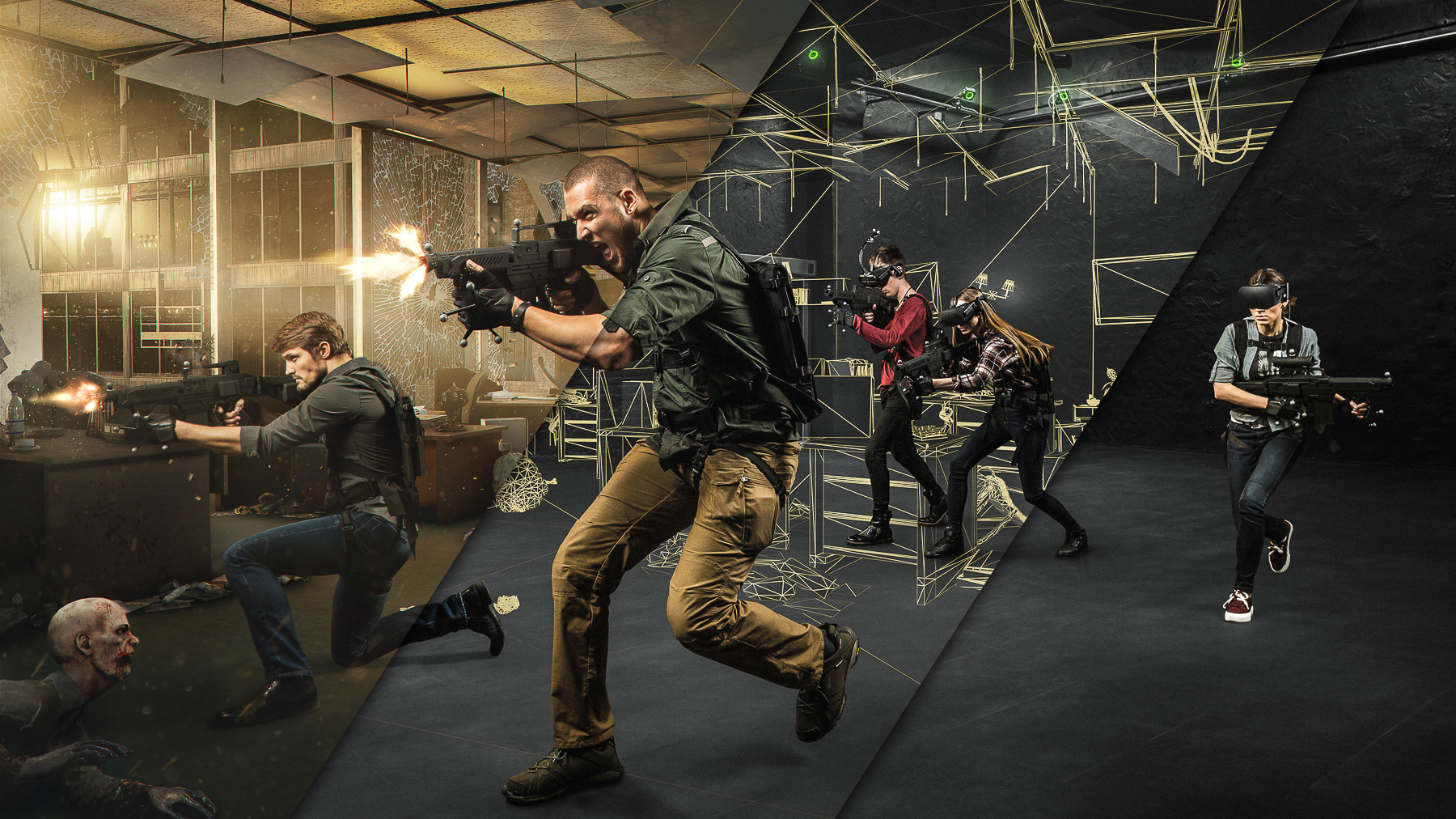